For well over half a century, the link between insulin resistance and type 2 diabetes has been recognized. Insulin resistance is important. Not only is it the most powerful predictor of future development of type 2 diabetes, it is also a therapeutic target once hyperglycemia is present. In this issue of Diabetes, Morino et al. (1) report a series of studies that provide evidence of a genetic mechanism linking expression of lipoprotein lipase (LPL) to peroxisome proliferator–activated receptor (PPAR)-δ expression and mitochondrial function. This is likely to contribute to the muscle insulin resistance that predisposes to type 2 diabetes.

But if mitochondrial function in well-controlled type 2 diabetes is not abnormal, is a defect in insulin-resistant, first-degree relatives clinically relevant? The answer is provided in Fig. 1, which shows population distributions of insulin sensitivity for normoglycemia, impaired glucose tolerance, and type 2 diabetes. The wide range of insulin sensitivity in the normoglycemic population fully encompasses the range observed in type 2 diabetes. Even though mean insulin sensitivity in diabetes is lower than that of matched control subjects, values are drawn from the same distribution and, with matching for body weight and physical activity, differences will be relatively small. Differences in insulin sensitivity will be particularly evident when making comparisons between groups selected from the extreme ends of the population distribution (Fig. 1). When parameters directly linked to muscle insulin resistance are compared between groups selected in this way, any linked difference will be maximized, making this strategy entirely appropriate to investigate the pathophysiology of muscle insulin resistance.

Distribution curves of insulin sensitivity as measured by the euglycemic-hyperinsulinemic clamp showing that people with type 2 diabetes sit within the range of the nondiabetic distribution, but toward the lower range. Identification of factors underlying muscle insulin resistance itself can be investigated by comparing groups drawn from the extremes of the total population distribution. Such factors may not be clearly discernible when type 2 diabetic individuals are compared with normoglycemic control subjects matched for weight and physical activity. The data are from previously published population studies of normal glucose tolerance (n = 256), impaired glucose tolerance (n = 119), and type 2 diabetes (n = 194) (20,21).

Morino et al. (1) report analyses of mRNA in muscle biopsies to compare expression of genes involved in mitochondrial fatty acid oxidation. Their experiments compare data for subjects at opposite extremes of the insulin resistance spectrum. Findings were confirmed in independent groups selected in the same way and two genes were found to be consistently lower in expression. Using knock down of expression by appropriate inhibitory RNA, Western blotting showed that LPL was the important gene product. In both human rhabdomyosarcoma cells and L6 myocytes, such knock down of LPL induced a decrease in mitochondrial density. The function of LPL is to release fatty acids from triglyceride for direct cellular uptake. The biological relevance of the link between decreased mitochondrial numbers and RNA interference (RNAi) inhibition of LPL was confirmed by observing that the effect was only seen if fat was present in the extracellular media. To test the hypothesis that fatty acid flux into cells regulates mitochondrial biogenesis by a PPAR-dependent process, knock down of PPAR-δ was also shown to decrease mitochondrial density. Furthermore, limitation of fatty acid uptake by directly inhibiting the transmembrane fatty transporter CD36 was shown to achieve the same effect. Overall, these studies suggest that insulin resistance is related to decreased mitochondrial content in muscle due, at least in part, to reductions in LPL expression and consequent decreased PPAR-δ activation.

No potential conflicts of interest relevant to this article were reported. 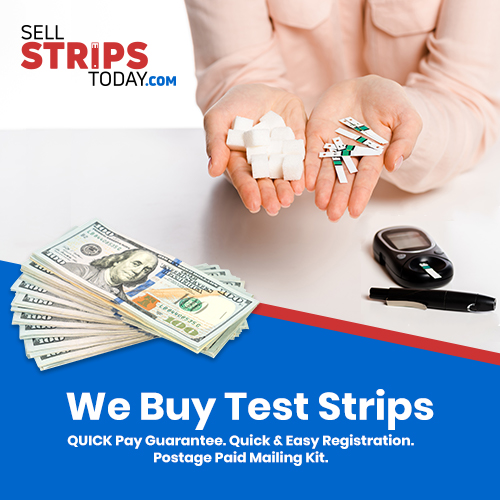